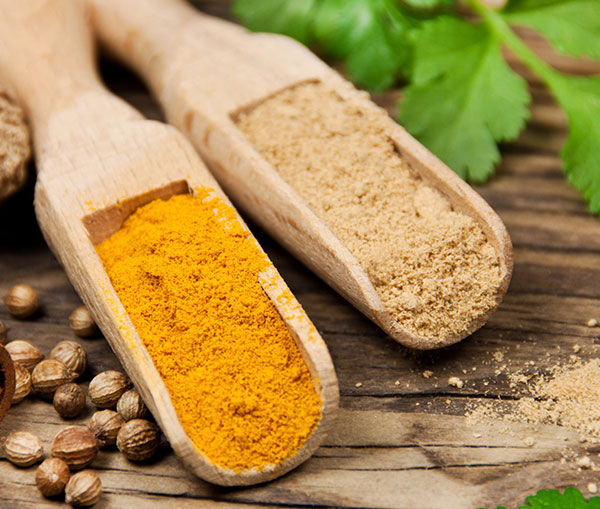 The science that describes what is appropriate and inappropriate, happy or unhappy life, and describes the guidelines for what is essential and irrelevant for a long life, and everything about life, called Ayur-Veda. Ayurnava offers various ayurvedic treatment and panchakarma treatments with specialized doctors and therapists.

Aims and objectives of Ayurveda have been divided into two aspects namely:

Ayurveda objective is to help the healthy person to maintain good health and the diseased person to regain good health. The practice of Ayurveda is designed to promote human happiness at physical, mental and spiritual level. By the proper balance of all vital energies in the body, the processes of physical deterioration and disease can be reduced. This is accomplished through proper eating, thinking and living habits as well as the use of herbal remedies to treat illness.

In Ayurveda one is in good health when our inner and internal environment is in balance:

Ayurvedic: The Indian System of Medicine

Ayurveda was practiced in the southern Himalayan region 3000 to 5000 years ago. An attempt at serious study of Ayurveda clearly reveals high conceptual content. The concept of Universality of matter and man being an integral part of the Universe is influenced by and responds of the Universal rhythm, is very fascinating.

Many universities in India offer formal education in Ayurveda. Students joining these degree courses get education in modern science until they join these courses. But they are unable to appreciate the basis of Ayurvedic methods of diagnosis and treatment mainly because there is no attempt at experimental validation of these methods. When many of these graduates go into practice, they use modern medicines. They also use commercially available Ayurvedic/Herbal remedies but generally ignore basic Ayurvedic principles.

Some of the recently gained medical knowledge seems to lend credence to the basic concepts of Ayurveda. Modern medicine has come to realize the importance of body rhythms in health and disease, as also the importance of body constitution in susceptibility to disease. It is realized that drugs are double edged weapons and concern over iatrogenic diseases are growing. These are recent realizations based on the knowledge gained during the past five decades. While these form some of the basic concepts of Ayurveda there seems to have much greater insight into each of these areas.

Ayurvedic medicines have several key foundations that pertain to health and disease. These concepts have to do with universal interconnectedness, the body’s constitution (prakriti), and life forces (doshas).

1. Interconnectedness: Ideas about the relationships among people, their health, and the universe form the basis for how Ayurvedic practitioners think about problems that affect health. Ayurvedic medicine holds that:

2. Constitution (Prakriti): Ayurvedic medicine also has specific beliefs about the body’s constitution. Constitution refers to a person’s general health, the likelihood of becoming out of balance, and the ability to resist and recover from disease or other health problems.The constitution is called the prakriti. The prakriti is a person’s unique combination of physical and psychological characteristics and the way the body functions to maintain health. It is influenced by such factors as digestion and how the body deals with waste products. The prakriti is believed to be unchanged over a person’s lifetime.

3. Life forces (Doshas): Important characteristics of the prakriti are the three life forces or energies called doshas, which control the activities of the body. A person’s chances of developing certain types of diseases are thought to be related to the way doshas are balanced, the state of the physical body, and mental or lifestyle factors.

Ayurvedic medicine holds the following beliefs about the three doshas:

Doshas are constantly being formed and reformed by food, activity, and bodily processes.

The doshas are known by their original Sanskrit names: Vata, Pitta and Kapha

The vata dosha combines the elements ether and air. It is considered the most powerful dosha because it controls very basic body processes such as cell division, the heart, breathing, discharge of waste, and the mind. Vata can be aggravated by, for example, fear, grief, staying up late at night, eating dry fruit, or eating before the previous meal is digested. People with vata as their main dosha are thought to be especially susceptible to skin and neurological conditions, rheumatoid arthritis, heart disease, anxiety, and insomnia.

The pitta dosha represents the elements fire and water. Pitta controls hormones and the digestive system. A person with a pitta imbalance may experience negative emotions such as anger and may have physical symptoms such as heartburn within 2 or 3 hours of eating. Pitta is upset by, for example, eating spicy or sour food, fatigue, or spending too much time in the sun. People with a predominantly pitta constitution are thought to be susceptible to hypertension, heart disease, infectious diseases, and digestive conditions such as Crohn’s disease.

The kapha dosha combines the elements water and earth. Kapha helps to maintain strength and immunity and to control growth. An imbalance of the kapha dosha may cause nausea immediately after eating. Kapha is aggravated by, for example, greed, sleeping during the daytime, eating too many sweet foods, eating after one is full, and eating and drinking foods and beverages with too much salt and water (especially in the springtime). Those with a predominant kapha dosha are thought to be vulnerable to diabetes, cancer, obesity, and respiratory illnesses such as asthma.

Today, Ayurveda is more practiced like a ritual and business rather then an ancient medical science. Modern Ayurveda is high commercialized and traditional Ayurveda is slow disappearing. Several renowned centres specialize in the practice of some aspects of Ayurveda. These are mainly centres for treatment of certain disorders like arthritis or asthma. But it is difficult to understand the general basic principles from these therapies and to separate rituals. The main activity of these centers is to compare the efficacy of some Ayurvedic formulations with modern drugs in diseases with modern diagnosis. Expensive sophisticated instruments are often used and clinical trials are sought to be conducted in a ‘double blind’ fashion, but the basic principles of Ayurvedic treatment are generally ignored.